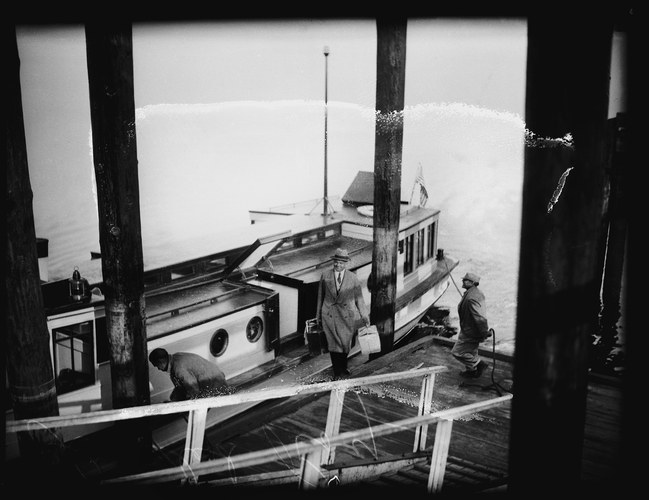 Nearly a century before a U.S. President accused his predecessor of ordering a “tapp” on his private telephone line, and before he tweeted a warning to the head of the F.B.I. that he had “better hope that there are no ‘tapes’ of our conversations,” a professional spy, armed with a pack of cigarettes and an earpiece, hid in the basement of the Henry Building, in downtown Seattle, catching crackling bits of words being spoken miles away. Richard Fryant had worked as a wiretapper for the New York Telephone Company, tasked with eavesdropping on his own colleagues, and now took freelance assignments in the Queen City. On this occasion, he was seeking dirt on Seattle’s corrupt mayor—who was suspected of having ties to Roy Olmstead, a local bootlegger—for a political rival. At the behest of his client, Fryant rigged micro-wires to a certain exchange, ELliott-6785, and began to listen.