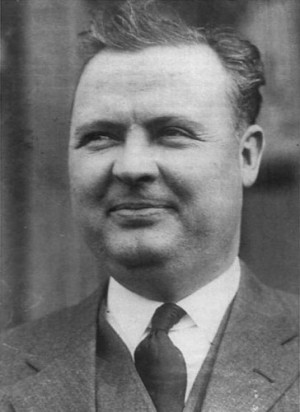 On March 16, 1925, in the muted morning light of a hotel room in Hammond, Indiana, 29-year-old Madge Oberholtzer reached into the pocket of the man sleeping next to her. She found the grip of his revolver and slid it out, inch by inch, praying he wouldn’t stir. The man was D.C. Stephenson, political power broker and Grand Dragon of the Ku Klux Klan in 23 Northern states. With shaking hands she aimed the gun between his closed eyes. What passed for a lucid thought came to mind: She would disgrace her family if she were to commit murder; instead, she would kill herself.

She crept into an adjoining room and faced a full-length mirror. Beneath her dress chunks of her were missing. Bite marks covered her face, neck, breasts, back, legs and ankles, a macabre pattern of polka dots etched along her skin. She was bleeding from the mouth; he had even chewed her tongue. Her hand was steadier this time, lifting the gun to her temple, when she heard a step outside the door and the squeak of a turning knob. It was one of Stephenson’s associates. She buried the gun into the fold of her dress and slipped it back into the sleeping man’s pocket. She would find another way to kill herself, if he didn’t kill her first.