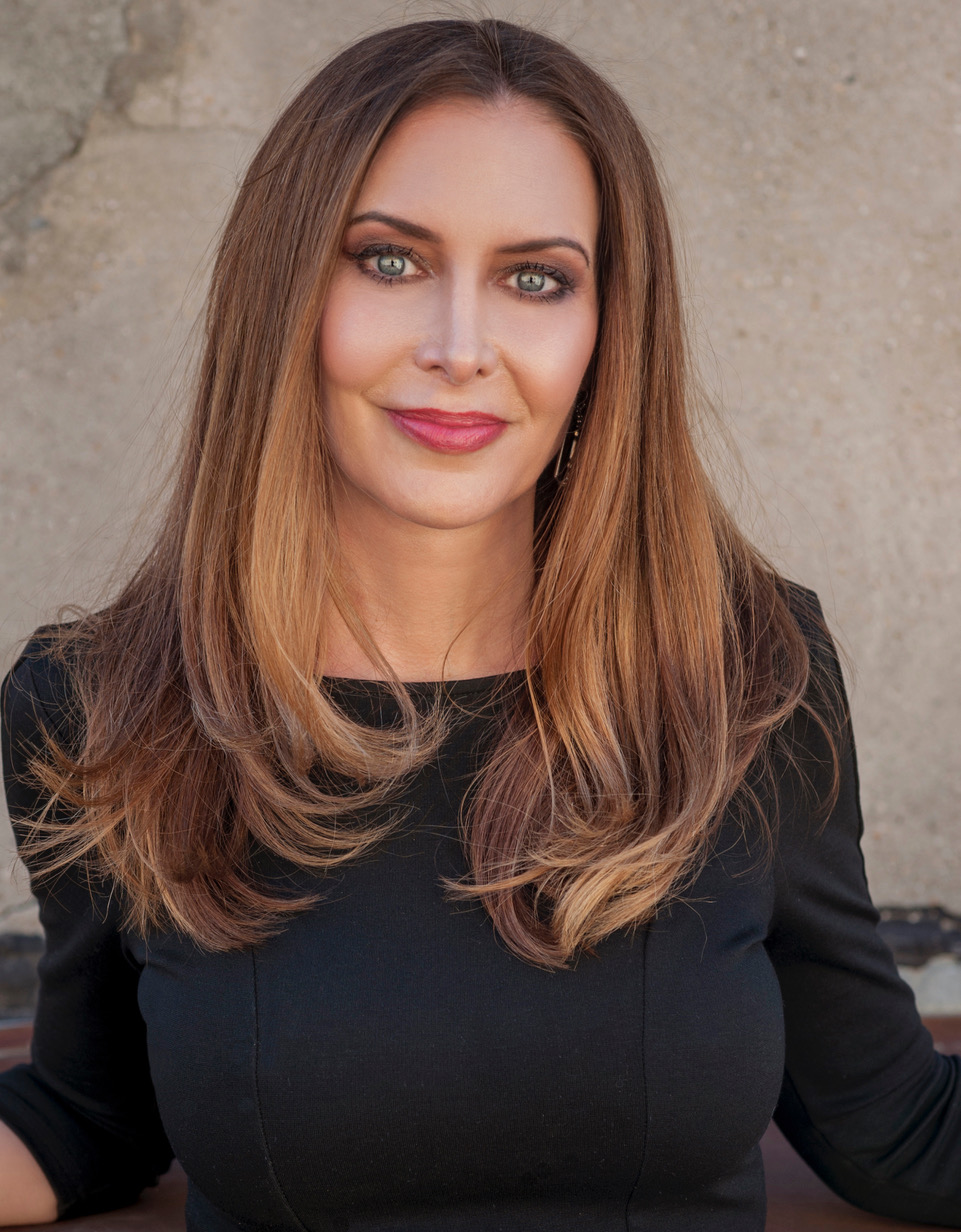 Karen Abbott is the New York Times bestselling author of SIN IN THE SECOND CITY, AMERICAN ROSE, and LIAR TEMPTRESS SOLDIER SPY, named one of the best books of the year by Library Journal, the Christian Science Monitor, and Amazon. She has written for newyorker.com, the Wall Street Journal, the Washington Post, Smithsonian Magazine, and other publications, and has appeared on the History Channel, CBS Sunday Morning, AMC's "Making of the Mob," the Travel Channel's "Monumental Mysteries," and the Discovery Channel. Her new book, THE GHOSTS OF EDEN PARK, is an instant New York Times bestseller, an Edgar Award finalist for best fact crime, an Indie Next pick, an Amazon best book of 2019, and a Smithsonian Magazine top ten history book of 2019. The Wall Street Journal calls THE GHOSTS OF EDEN PARK “vibrant and enormously readable,” and names Abbott “one of the masters of the art” of narrative nonfiction.