Thank you so much for choosing The Ghosts of Eden Park for your book club! I hope you all enjoyed reading the saga of George Remus as much as I enjoyed writing it. If you would like me to join your book club via Skype, please email me ([email protected]) with “book club” in the subject line. If I happen to be passing through your town, I’d be happy to swing by in person—especially if Bessie Smith is playing and Sidecars are on the menu.

Thank you again for reading, and for sharing the magic of books.

The Prohibition era birthed countless tunes that would influence musical history. Here are 10 of the most iconic—the perfect playlist for your Roarin’ 20s-themed party.

The 1920s were notorious for corruption and graft, but it was also a time to let loose in nightclubs and speakeasies—and alcohol was a huge part of that revelry. Here are a few of our Prohibition-inspired Happy Hour favorites! (Of course, there’s always just whiskey on the rocks.)

This simple cocktail is best imbibed on a hot summer day. In 1883, a Civil War colonel-turned-Washington lobbyist invented the drink at local dive bar, Shoomaker’s. The original likely contained bourbon or whiskey, but the ingredients changed when bootleggers started making gin in bathtubs during Prohibition.

Mary Pickford was America’s sweetheart in the 1920s and starred in silent movies alongside famous actors like Charlie Chaplin. Rumor has it that she, her husband Douglas Fairbanks, and Chaplin were in Havana when a bartender whipped up this tropical concoction and named it in her honor.

Fill a mixer with all ingredients, including the olives. Cover and shake hard 3 – 4 times. Strain contents of the mixer into the cocktail glass. Garnish with an olive.

Created at Harry's Bar in Paris and popularized by The Stork Club in NYC, this cocktail got its name from its potency; sippers claimed it had the kick of a French 75mm field gun. Shake and strain into a rocks glass and top with Champagne.

The Southside is the signature cocktail at legendary former speakeasy the 21 Club. It’s also said to be the favorite drink of notorious Prohibition-era bootlegger Al Capone and his gang.

The name of this drink is derived from an old bartending term for the shot glass into which bartenders drained excess liquor. This brandy sour is often served with cognac, orange liqueur, and lemon juice. For a true ’30s vibe, add a sugar rim for a sweet contrast. 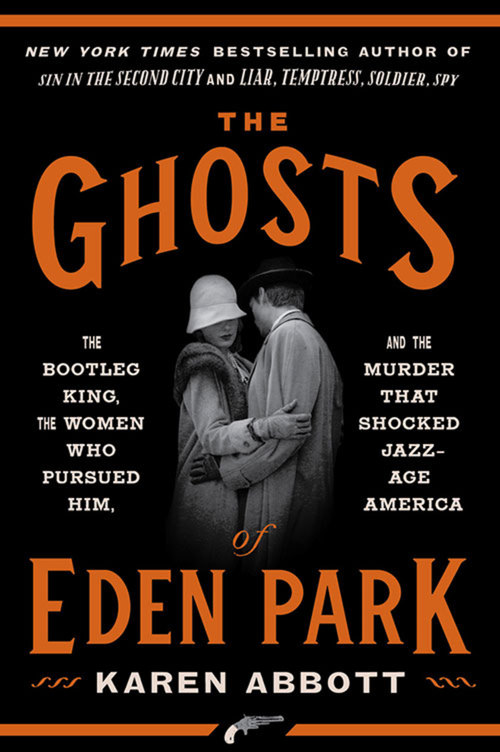